In this episode of the It’s Going Down podcast, we speak with Lauren Regan, an attorney at the Civil Liberties Defense Center (CLDC), based out of Eugene, Oregon. In this amazing interview, we speak with Regan about how people are pushing back against the current trajectory of government repression, surveillance, and harassment against participants in grassroots social movements and struggles.

During our discussion, we speak about attacks from various politicians to further criminalize social movements and popular tactics, the connection between private firms like TigerSwan and the FBI, and the growth of the power of fusion centers. We also talk about the recent discussion of labeling antifascists “domestic terrorists” as well as the recent push coming inside the Security State to allow FBI agents to label suspects as “domestic terrorists.” 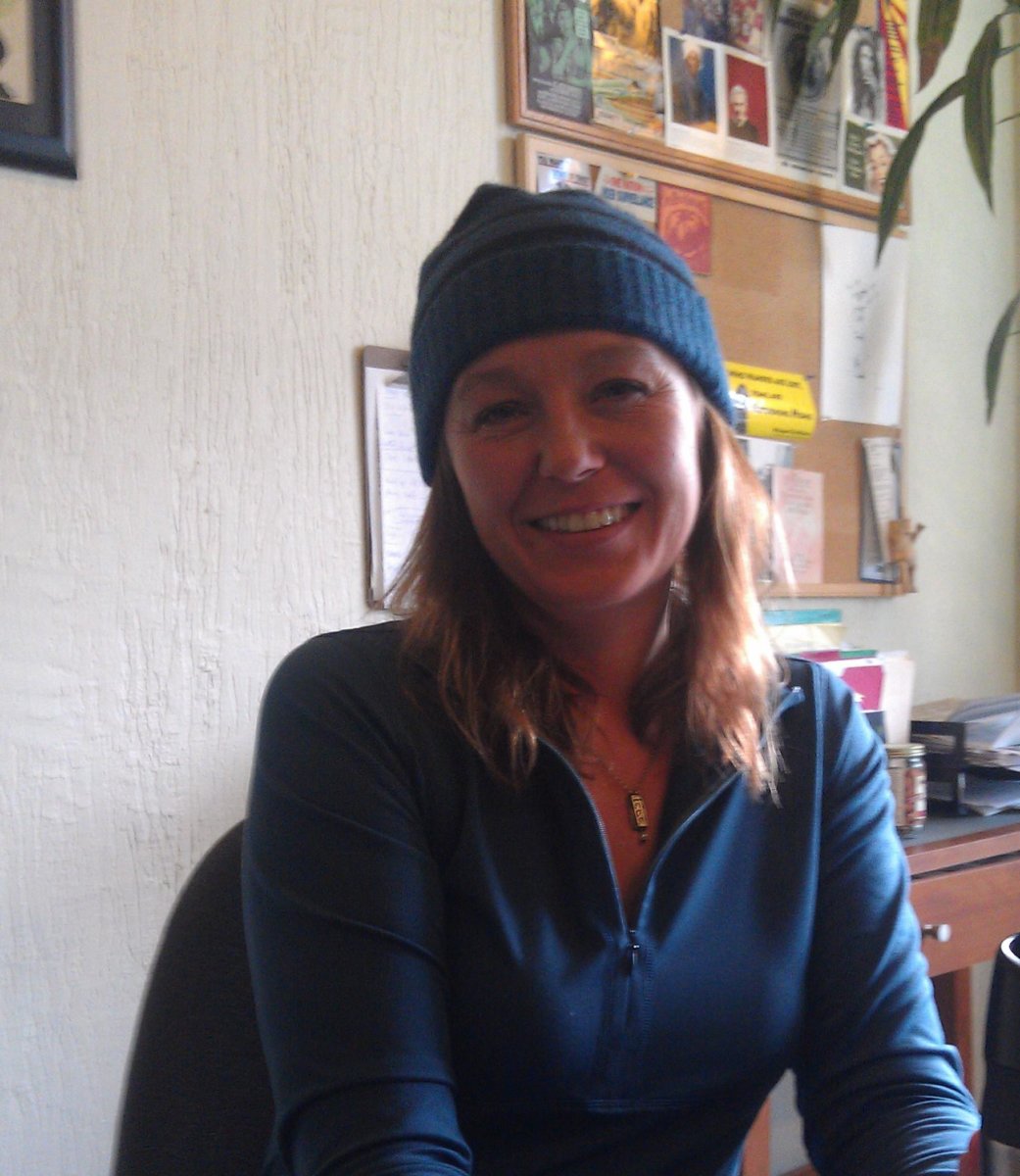 For those wanting a window into government surveillance and repression in the Trump era, this interview offers insight into post-COINTELRPO repression in an age of increasing political violence, surveillance, and an attempt by the FBI to rebrand itself in the eyes of the public.