September 3, 2021: We Are Human Beings- Words From an Attica Rebel

This month, we commemorate the 50th anniversary of the Attica prison uprising, a high point of the prisoners’ movement of the 1960s and 70s.  On September 9th, 1971, prisoners revolted, building on their own organizing and local grievances, as well as responding to the assassination of George Jackson by guards at Soledad Prison in California.  Right now, marking both events and continuing a long tradition of struggle, prisoners and their allies across the US are conducting a Shut ‘Em Down campaign against prison slavery.

Frank Smith, known as Big Black, was a prisoner at Attica who participated in the uprising and successfully organized the security for outside negotiators who entered the prison.  He was ferociously tortured by guards in retaliation for his participation in the rebellion, and gave the interview we are sharing today while being held in extended solitary confinement after the uprising.  This was recorded in February 1972, just months after the rebellion. A state official was present for the interview, for purposes of intimidation and surveillance, which imposed limits on what Frank was able to say about the uprising itself, but he spoke to conditions within the prison.

Content Warning: Descriptions of physical violence and racial abuse at the hands of prison officials.

The full interview was originally broadcast by WBAI, and we share this excerpt now courtesy of Pacifica Radio Archives.

We also include our monthly collection of prison disturbances as compiled by Perilous Chronicle. 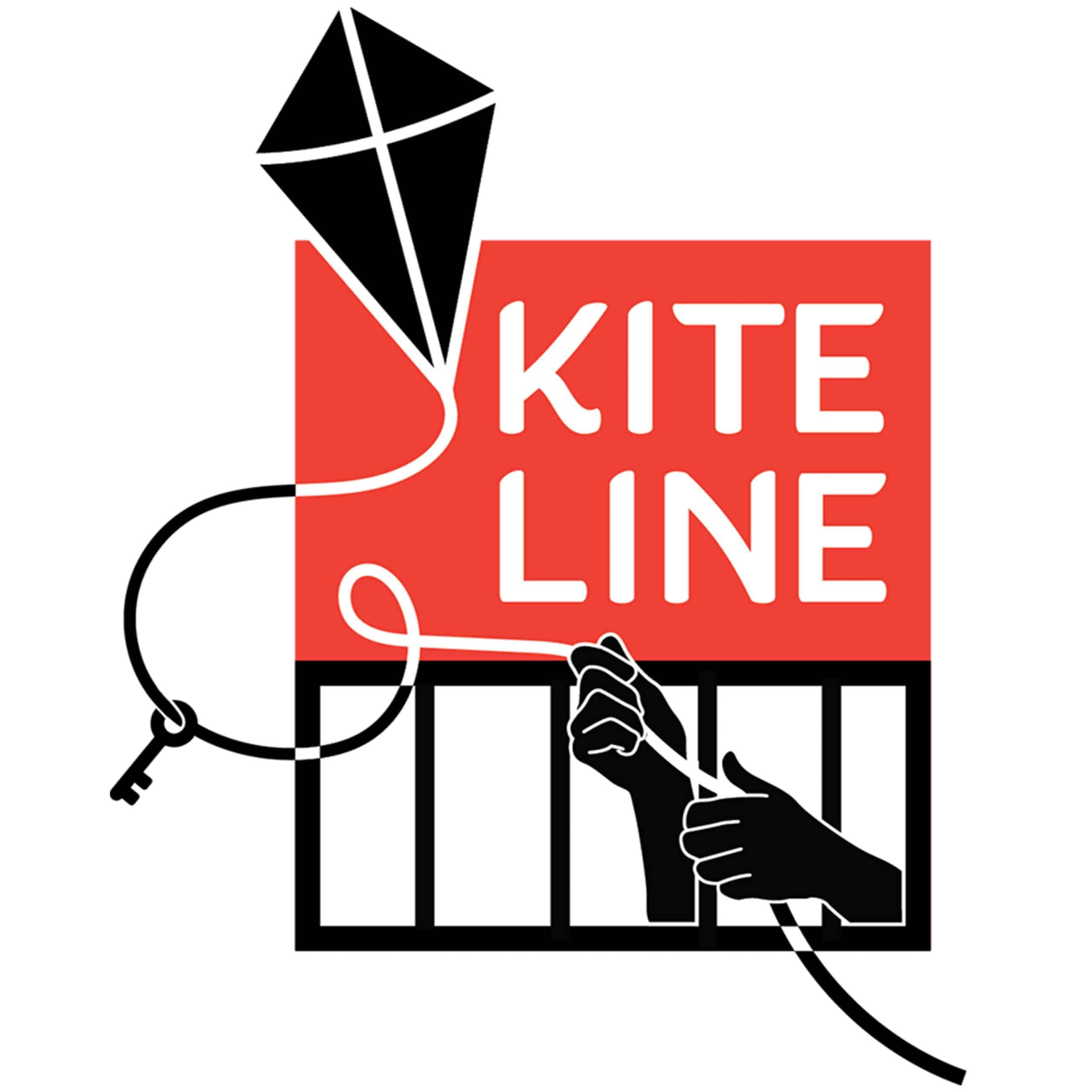 More from this show

by The Final Straw Radio

This week I am very excited to present an interview with Autumn (she/her/hers), who is an anarchist and scholar-activist, on Fat Liberation in all... 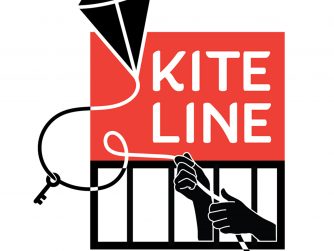 This week, we hear from a friend and supporter of Jessica Reznicek, who was recently sentenced federal prison after she admitted to sabotaging the... 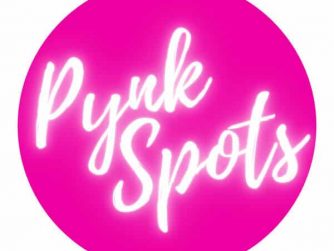 Notes from Nic: This episode was done on Tuesday but when I went to upload my data plan was 10 minutes short so I waited until today to upload in... 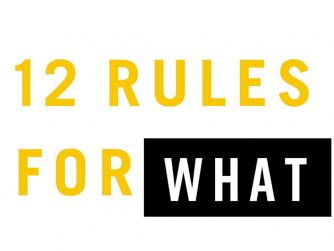 by 12 Rules For WHAT

This week we are joined by Joe Mulhall, director of research at Hope not Hate, to discuss the intricies of anti-fascist research, Hope not... 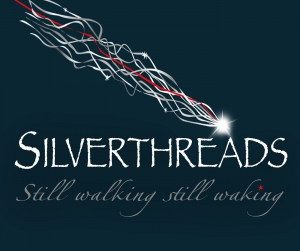 “We’re not trying to hack the system in our unschooling – we’re trying to burn it down.” Antonio founded Abrome to support the...

by Propaganda By The Seed

In this episode Aaron goes into all the basics of seed saving.  We cover the different kinds of plants and how they make seeds, how to collect...

Uncategorized
September 3, 2021: We Are Human Beings- Words From an Attica Rebel