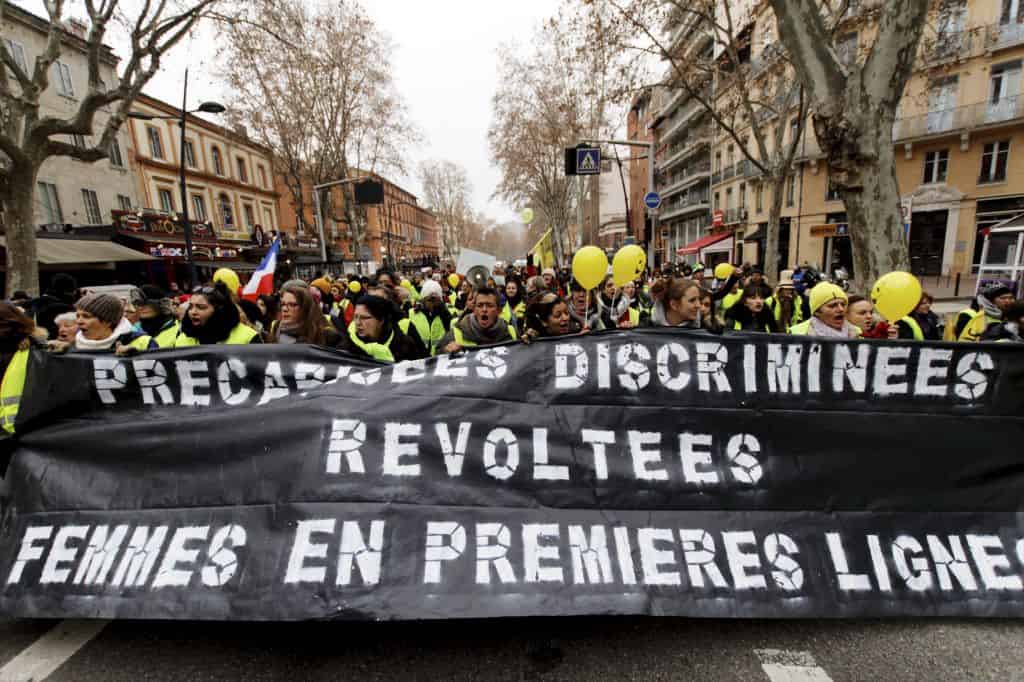 The Anarchist Radio Berlin recorded the following interview in November 2019 for the one year anniversary of the Yellow Vest Movement in France. Since then the social protests have intensified again, with a huge general strike on December 5th with more than one million persons on the streets all over the country and prolongued strikes afterwards, in a struggle against a pension reform by the French president Emmanuel Macron. The interview is from Toulouse, one of the strongholds of the Yellow Vest movement, in French “Gilet Jaunes movement”. A shorter version has been published in the December 2019 issue of „Bad News“ (#29).

You can download the audio at: archive.org (mp3 | ogg).

Here you can listen to it directly: