This week, we return to stories of electronic monitoring also known as e-carceration. Micol Seigel talks to Cody, who says he spent about half his life locked up. He’s 26 now, and spent time in Pendleton Correctional Facility and Wabash Valley Correctional Facility, both in Indiana. He tells Seigel first hand about e-carcerations disruptions to work, financial, and family life.

He talks about the new ankle bracelet he has to wear, which he describes as the size of a soda can, and also the traps used by the system to return people to incarceration based on technical violations, and the consistent confusion on both sides of  e-carceration regarding how the process actually works.

His story shows us some of the challenges facing those who get released, including burdens on household members, untenable accumulation of fines, and more.

Special thanks to Perilous Chronicle- you can learn more about their work at perilouschronicle.com 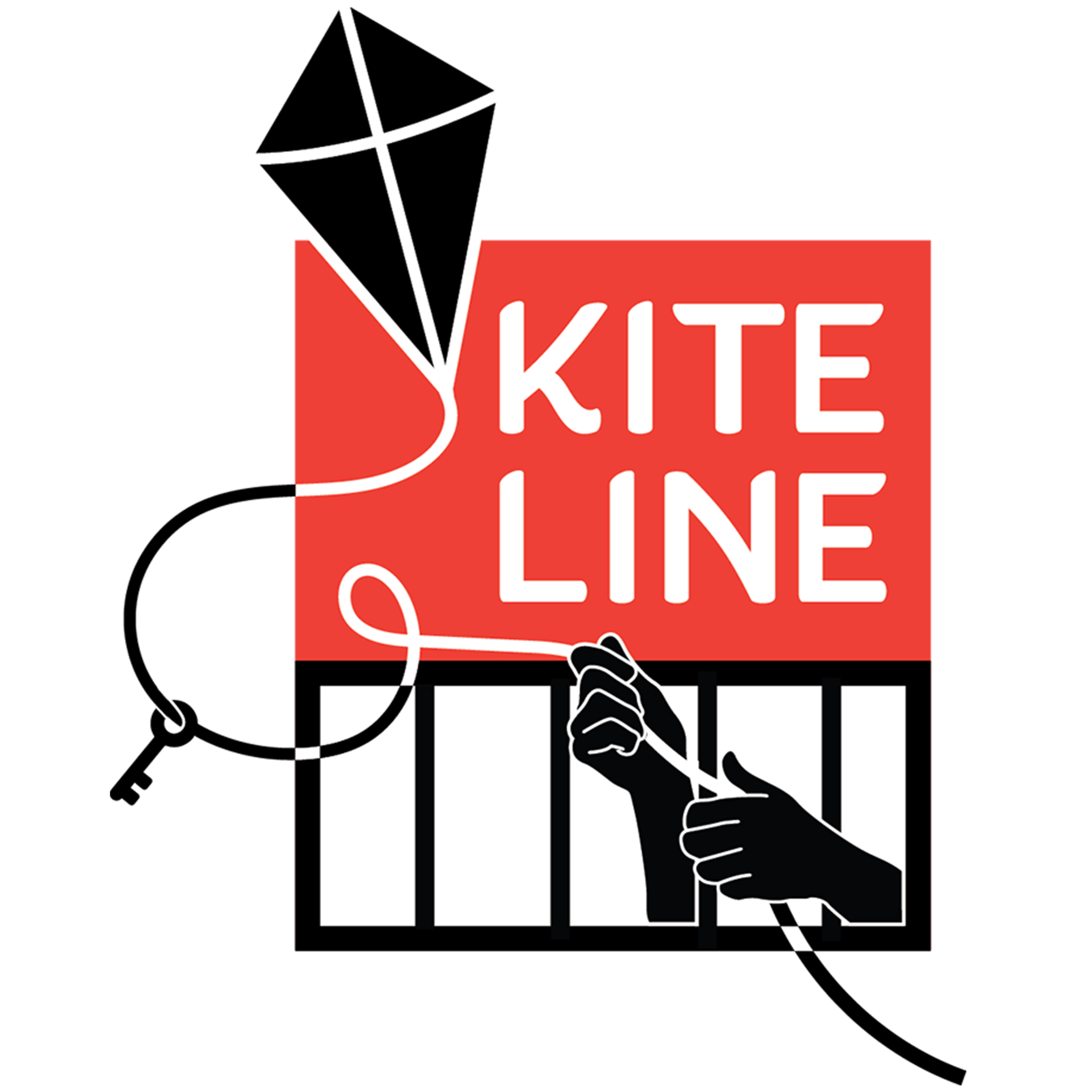